We’re excited to announce our newest member company, Memgraph -- the only platform that makes real-time streaming graph computation accessible to every application developer. With Memgraph, any developer can quickly spin up an instance, continually consume data directly from Kafka or other real-time sources, and immediately take advantage of powerful graph queries and advanced algorithms like PageRank and Community Detection.

Why We’re Excited about Memgraph

With today’s announcement of Memgraph 2.0, Memgraph continues to deliver on its vision to empower every modern application developer to rapidly build streaming graph applications without struggling to manage cumbersome, batch-oriented graph databases.

The product is engineered to help enterprises support both transaction and real-time graph analytics at web-scale, and delivers sub-second execution on a graph with billions of edges and vertices. Memgraph’s tooling layer scales horizontally on cloud instances or industry-standard hardware, while the Memgraph Database maintains broad compatibility via integrations with modern data processing ecosystems. The database features highly concurrent operational and analytical workloads, and their data ingestion technology (Graph Streams) allows teams to stream large amounts of data into their graphs at high throughput.

Perhaps the most exciting part of this announcement is the Memgraph Community Edition (MCE), now available under a Business Source License (BSL). The power of Memgraph is now free and open for many common usages and comes with the right to inspect and repair, a critical requirement for modern software infrastructure. The team intends to work closely with the community to build out new capabilities and use-cases.

Memgraph’s team is based in Croatia, London, Greece, and the Netherlands. In the coming year, they’ll be working to scale their developer go-to-market and support their growing enterprise product offerings. We’re thrilled to be working with them on these efforts through the Heavybit platform and to be investors in their Seed Round! For more on memgraph visit memgraph.io. 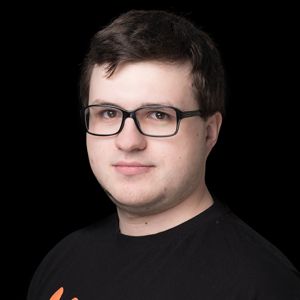 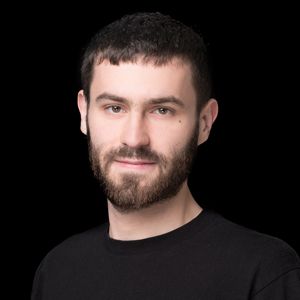