In the past, only big companies like Netflix and YouTube had data analysis systems sophisticated enough to help publishers optimize user playback. Otherwise, these insights remained extremely hard to come by.

Drawing on their experiences at Zencoder and Brightcove, Mux has come up with an ingenious way to unlock this data for publishers. With just a few lines of JavaScript, the company provides detailed information about what users see across a variety of platforms and providers. This includes monitoring load times, error rates, rebuffering events, advertising experiences, and more.

We’re thrilled to work with Mux’s founding team of cloud and video experts. To check out Mux visit mux.com. 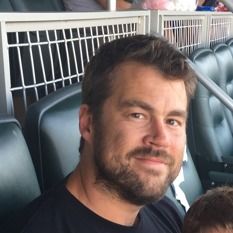 Jon is a co-founder at Mux where he builds software to help online video get better. Before that, he was co-founder of Zencoder, and then VP of Technology at Brightcove, two pioneering companies in the world of online video. Jon moved to San Francisco from Minneapolis in 2011 with Zencoder. He has two kids, a graduate degree in philosophy and theology, and enjoys writing in the third person. 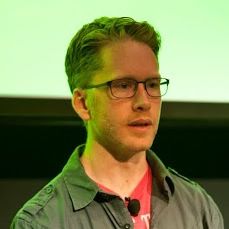 Steve is a co-founder at Mux. Previously, he was a founder at Zencoder – a cloud video encoding service that was acquired by Brightcove in 2012. He’s also the creator of Video.js, an open source web video player used on hundreds of thousands of sites. He lives in the Lower Haight with his wife Jenni who owns a marketing agency, and they can usually be found at Nara, the nearby Sushi and Sake bar. 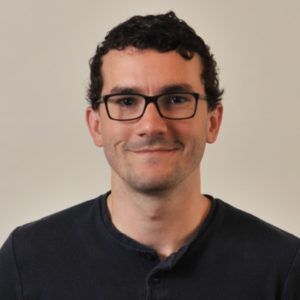 Matt is a co-founder at Mux. Before Mux, he worked at Brightcove as an evangelist and engineer, primarily focused on Zencoder and Video.js. He also started and continues to lead a community of the best damn video engineers in all the land: SF Video Technology and the Demuxed conference. 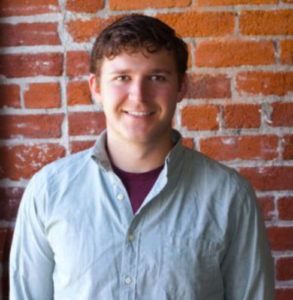 Prior to co-founding Mux, Adam Brown worked as an engineer building cloud platforms for video transcoding (Zencoder at Brightcove) and 3D rendering for VR applications (Otoy). He’s also been known to do some Unity game development and has a passion for audio production. When not it the office, you can find him and his wife Ryan in their Oakland apartment or out hiking.