While AWS Lambda offers an easier way to develop and run serverless, event-driven, microservices, the Serverless team experienced first hand the difficulties that came along with building larger projects containing many AWS Lambda Functions. As a result the Serverless Framework was born.

A Serverless app can simply be a couple of lambda functions to accomplish some tasks, or an entire back-end comprised of hundreds of lambda functions. Serverless currently supports Node.js and Python 2.7 runtimes. Support for other languages will be coming soon. The Serverless Framework will also support Azure Functions, Google CloudFunctions and IBM OpenWhisk actions.

We’re excited to work alongside Austen and the Serverless team as they make not just a groundbreaking Serverless framework, but create several tools for the upcoming era of event-driven computing. 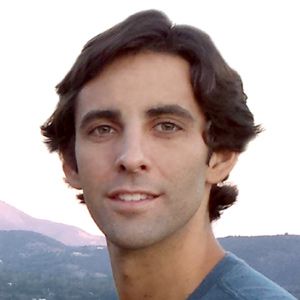 Austen is the CEO and founder of Serverless, Inc. He’s a full-stack javascript developer, devops engineer, entrepreneur, designer, and AWS Community Hero. He studied programming while running design agencies in Los Angeles in his teens, and created the Serverless Framework (previously known as JAWS) shortly after moving to San Francisco.