While the power of open source is amazing for developer traction, productivity and collaboration, one of the biggest complaints around it, is that there is often little to no vetting of security risks. The result is that a company with open source dependencies may be exposed to stolen user data, financial losses and irreparable brand damage.

Today, the company is launching its first product out of beta – a product that monitors and secures npm dependencies. Snyk is initially focused on the Node.js and npm ecosystem, and will expand to others over time. Current customers include BBC, Warby Parker, Optimizely, Macy’s, and many others. The company has offices in London and Israel and recently joined the Heavybit community to help them scale their offerings, expand their developer reach and meet like minded founders. The team will return frequently to San Francisco with plans to attend Heavybit founder events in the near future.

Please join us in welcoming Guy, Danny & Assaf to the community! For more on Snyk visit https://snyk.io/. 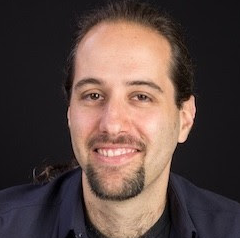 Guy is CEO and co-founder at Snyk. Previously, Guy was CTO at Akamai, founder at web perf startup Blaze (acquired by Akamai), headed the first web app firewall and app security testing tools (acquired by IBM), and a part of IDF’s cyber divisions. Guy is a frequent conference speaker and organizer, an O’Reilly author, and in general an over-communicator. 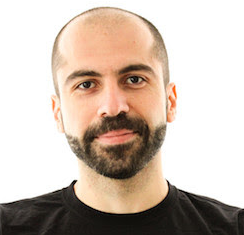 Danny is Chief Research Officer and co-founder at Snyk. Previously, Danny was CTO and headed research at Gita, a government security tooling provider, dev for Skybox Security and Collactive, and a part of IDF’s cyber divisions. Danny is a frequent Capture The Flag participant and won both the Chaos Computer Club and Google’s Security CTF. 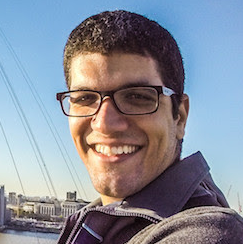 Assaf is CTO and co-founder at Snyk. Previously, Assaf was the director for innovation at Supercom, a mobile security researcher and developer at Skycure, and a part of the Israeli government cyber bodies. Assaf finished a computer science degree at age 18, and is mentoring teenagers in achieving the same.